‘Poppins’ to the Cinema

The one thing I’ve heard over and over again from new mums and dads is how you never get to go to the cinema anymore once you have a baby. It’s the very reason I found myself surrounded by people considerably older than me at the ‘silver screen’ events as I crammed in afternoon screenings of whatever I could in the lead up to my due date.

But wait, someone in the world of cinema has listened, as screenings for parents and babies under one become increasingly more popular. Most cinemas now offer some version of this event. The idea is that the screening is more relaxed with soft lighting (to locate the dummy that falls out every 30 seconds) and no judgment if your little audience member decides to have a scream, wail or cry.

So with most cinemas offering this why am I so excited about the new Everyman Cinema in Liverpool?! Well firstly, the film being shown was Mary Poppins, which needs no further explanation. Secondly, the cinema is a dream! After a couple of months of being mum, where a trip to Aldi without baby in tow is classed as a treat, I felt very ready for the luxurious setting of this cinema. Perched at the far end of the Met Quarter the ‘boutique’ cinema offers sofas, armchairs and ‘in-seat’ service throughout the film. A ticket for baby club is £10.50 and this includes admission for you and your babe plus coffee and cake to enjoy while you watch the film. 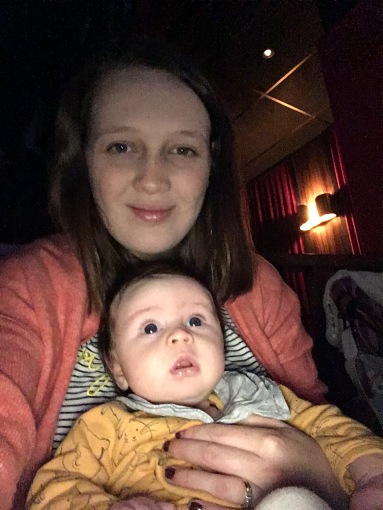 As a ‘baby club’ first timer I was pleasantly surprised by how little distraction there was in the auditorium. Even when the mini audience members did have a moan the sound of it was barely audible over the film. The layout of the cinema meant that there was plenty of room to spread out with the plethora of bags, gadgets and equipment that come along on every trip out with a baby and there was room to store your pram along the side aisles or have it closer to hand if you chose an end seat.

The Everyman run baby club bi-weekly on Tuesday mornings and once the secret is out I imagine this event will be one to book in advance! On that note, if you can get into the cinema to book in person you’ll save yourself a couple of quid being added on as a booking fee, it may only be small but every penny counts on Mat leave! 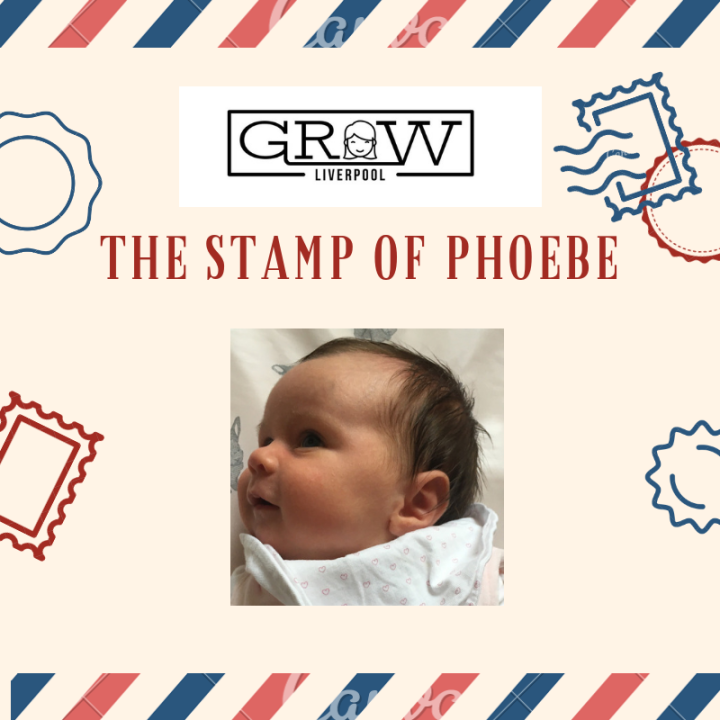